LUSAKA, July 14 (Xinhua) — The 41st ordinary session of the Executive Council of the African Union (AU) opened on Thursday in Lusaka, the capital of Zambia, with the host country calling on African countries to boost agricultural production to combat food insecurity.

The meeting, comprised of Foreign Ministers of Member States, is being held under the theme “Building Nutrition Resilience on the African Continent: Accelerating Human Capital, Social and Economic Communities and Regional Mechanisms”. It takes place from July 14 to 16.

According to him, member countries should take advantage of the entry into force of the African Continental Free Trade Area (AfCTA) agreement by ensuring the added value of products in order to be competitive in global trade.

The minister said there was a need for African countries to find alternative financial resources to foster the competitiveness of African products as well as seek innovative ways to reduce the cost of capital.

He also called on Member States to renew their commitments to achieving Agenda 2063, Africa’s development plan to achieve inclusive and sustainable socio-economic development over a 50-year period, and its flagship programs.

Despite the various challenges, African countries must rise up and show the world that they are capable of solving their own problems, the AUC Chairperson said, while urging the meeting participants to find ways to cope with decreasing the contributions of the organization so that Africa sees a reduction in dependence on partners.

She said the entry into force of the free trade agreement was the biggest step in securing the continent’s integration agenda.

According to her, member countries should be committed to the free trade agreement as it will create growth and development for the continent.

It was the first time Zambia had hosted an AU event since 2001, when the southern African nation hosted the summit which drew up the organization’s implementation plan as part of the transition process. of the Organization of African Unity (OAU).

The meeting was expected to receive reports on the Conference of States Parties of the African Medicines Agency, the operationalization of the Africa Centers for Disease Control (CDC), the status of regional integration in Africa and the division of labor between the AU and regional economic organizations. communities.

The meeting will be followed by the 4th AU mid-year coordination meeting on July 17, at which 13 African leaders are expected. ■ 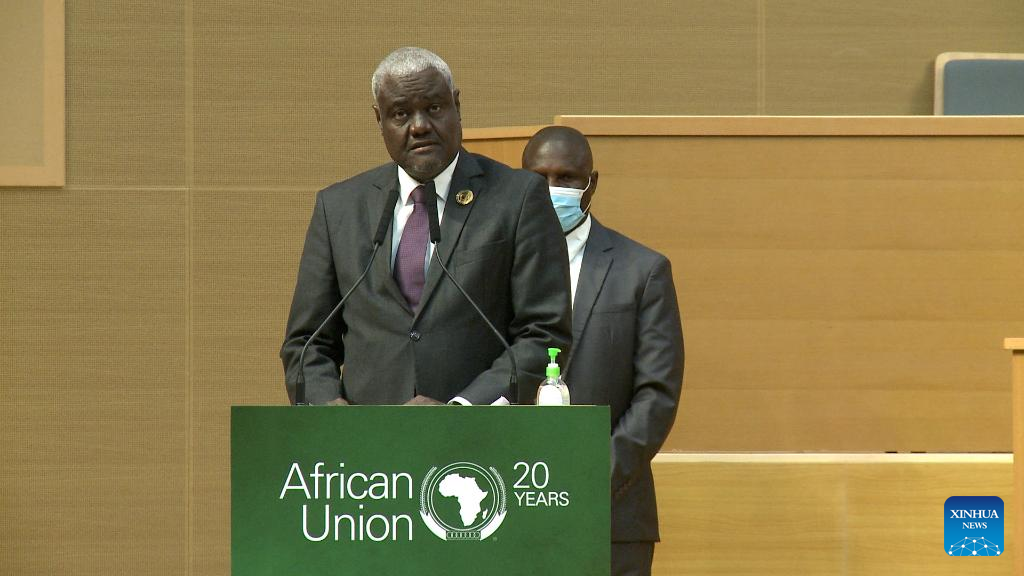 The Nigerian flag bearer leads the delegation as they enter the stadium during the opening ceremony of the Beijing 2022 Winter Olympics, at the National Stadium, known as the Bird’s Nest, in Beijing, February 4, 2022. Photo: AFP Africa undeniably voiced its support for its largest bilateral trading partner, China, during the 2022 Winter Olympics […]

Baidu, a Chinese multinational tech company specializing in internet-related services, products and artificial intelligence (AI), said it would partner with African countries interested in advancing technologies. Mr. Gon Lei, head of public communications for Baidu companies based in China, said this in an interview with the News Agency of Nigeria on Tuesday in Beijing. Gon […]