Big UK bank Barclays accused of spying on employees, may be the new trend 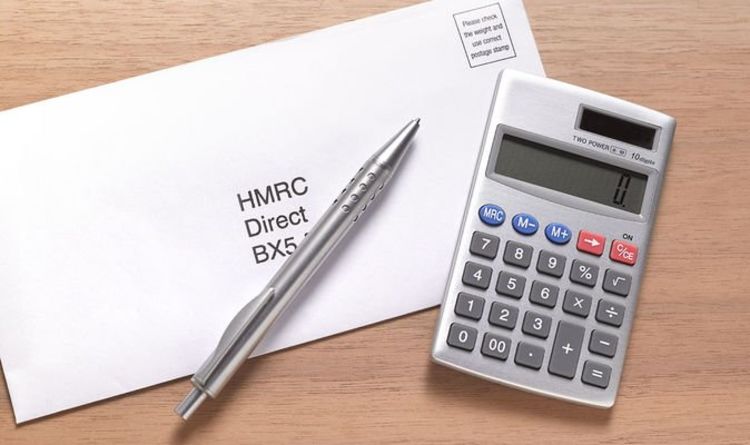 Have you ever felt like your boss was spying on you? Maybe she glanced over your shoulder to see if you’re really working or just scrolling through Twitter or Instagram. You might have caught her listening to an important call with an important customer. Who hasn’t, every once in a while, wondered if this guy in IT has placed tracking software on your computer and everything you do is being monitored?

If you work at Barclays, the big UK-based bank, you might have been spied on and it’s not just your imagination. Reuters reported that Barclays under investigation by the Information Commissioner. The privacy agency is examining the big bank to see if the company has been spying on its employees.

In August 2017, it was reported that Barclays had installed software to find out whether traders and bankers were sitting at their desks working or galvanizing outside the office. The employees started to notice a black box under their desks and asked what was going on. As it turns out, the bank has implanted tracking devices called OccupEye, which is a heat and motion sensor. Employees believe Barclays implemented these devices to track how long they were at their desks.

The bank said it does not snoop on its employees, saying, “Sensors don’t monitor people or their productivity; they assess the use of office space. This type of analysis helps us reduce costs, for example, managing energy consumption or identifying opportunities to adopt more flexible work environments. Barclays reportedly used this software for approximately 18 months. The bank said it was changing the system after receiving criticism and criticism.

Banks have long used tools to monitor their employees. It’s not just a matter of checking whether they’re doing their job or spending too much time in the pub. In order to ensure that financial institutions do not take advantage of clients or employees engaging in insider trading or breaking the rules, their actions are closely scrutinized and monitored.

Some securities professionals are required to disclose their outside investments and business activities to ensure there are no conflicts. Phone calls are monitored. Brokers, bankers, salespeople and traders see their activities regularly reviewed. Employees are told to take consecutive weeks of vacation to give the bank time to see if they haven’t done anything right. This is prudent because it protects customers, the reputation of banks, and is used as a way to ensure that bankers, brokers, and traders are not doing anything wrong.

A spokesperson for the regulator’s office said: “People expect to be able to keep their privacy private and also to be entitled to some degree of privacy in the workplace. If organizations want to monitor their employees, they need to be clear about its purpose and whether it brings real benefits. The bank representative also added, “Organizations should also inform employees of the nature, extent and reasons for any checks. “

Another major international bank, Credit Suisse, was deeply involved in its own spy scandal. In February, two high-level executives became fierce rivals in search of better positions within the bank.

One of the gentlemen decided to resign. It has been alleged that private investigators were hired by Credit Suisse to spy on the former senior executive. In a savage case, the bank was accused of following the deceased executive. He was reportedly followed by private security. As the former executive and his wife drove through the streets of Zurich, they were followed by another car. This led to a showdown, which was reported to Credit Suisse. This resulted in the termination of the employment of a senior manager of the bank, allegedly behind the espionage. A private detective committed suicide and the CEO resigned.

On a less grandiose level, now that millions of Americans are working from home, there are fears that companies are spying on them. the New York Times reported, “Demand exploded for software that can monitor employees, with programs that track the words we type, take pictures with our computer cameras, and give our managers a ranking of those who spend too much time on Facebook and not enough time in Excel .

The teleworker mentioned in the article shared his experience: “Last month I downloaded employee monitoring software designed by Hubstaff, an Indianapolis company. Every few minutes it would take a screenshot of the websites I had browsed, documents I wrote, and social media sites I had visited. From my phone he mapped out where I went, including a two hour bike ride I did around Battersea Park with my kids in the middle of a day’s work. (Oops.) “

“Employees who are now subject to new levels of supervision report both”incredibly stressed‘by constant surveillance and also by fear of speaking, a recipe for not only dissatisfaction but also burnout, which, ironically, decreases productivity, “wrote the Harvard business review.

According to Los Angeles Times, companies are scrambling because “they try to allow their employees to work from home, but try to maintain a level of safety and productivity. ”

A spokesperson for a financial services company that uses monitoring software justifies the organization’s decision, saying: “The enhanced monitoring of home workers that we have in place will ensure that members of our workforce Work who work from home will continue to meet the quality and productivity standards that are expected of all workers.

As you face an overwhelming amount of stress during the pandemic, now it looks like you have to worry that your business is still watching you too.