Secretary General of the Malagasy Ministry of Agriculture and Livestock, Fanja Raharinomena, removes rice seeds during a demonstration session on the huller in Mahitsy, a town northwest of Antananarivo, Madagascar, on May 6, 2022. (Photo by Sitraka Rajaonarison/Xinhua)

ANTANANARIVO, May 7 (Xinhua) — Secretary General of Madagascar’s Ministry of Agriculture and Livestock, Fanja Raharinomena, thanked China for its commitment to supporting African countries in developing their agricultural sector.

Raharinomena described China as “a pioneer in hybrid rice research in the world” and thanked “the Chinese government for its commitment to support African countries and particularly Madagascar, in the development of agriculture”.

During a visit Friday to the demonstration fields of hybrid rice varieties funded by the Chinese government in Mahitsy, a town northwest of the Malagasy capital, Antananarivo, she said that the development of the rice sector is a ” pillar of food self-sufficiency in Madagascar”. “

“It can contribute to a rapid increase in the level of rice production,” she said.

Madagascar enjoys a humid tropical climate, with abundant sunshine and water resources – the right conditions for growing rice, but inadequate infrastructure, outdated farming technologies and lack of investment have prevented the country from producing enough of rice to meet local demand, having to import hundreds of thousands of tons every year.

In May 2019, China’s National Hybrid Rice Research and Development Center opened an office in Madagascar, and one of its main tasks was to breed various hybrid rice varieties based on Madagascar’s diverse ecological environment. island state and improve food security on the African continent.

In partnership with the Chinese national center, the Indian Ocean Trading Company (STOI) has been popularizing hybrid rice in Madagascar since 2017 by giving inputs to farmers.

Through cooperation with the Chinese center, he said, the most suitable hybrid rice varieties have been identified for different regions of the country, yielding 10 to 12 tons per hectare, Rabetsitonta said. ■ 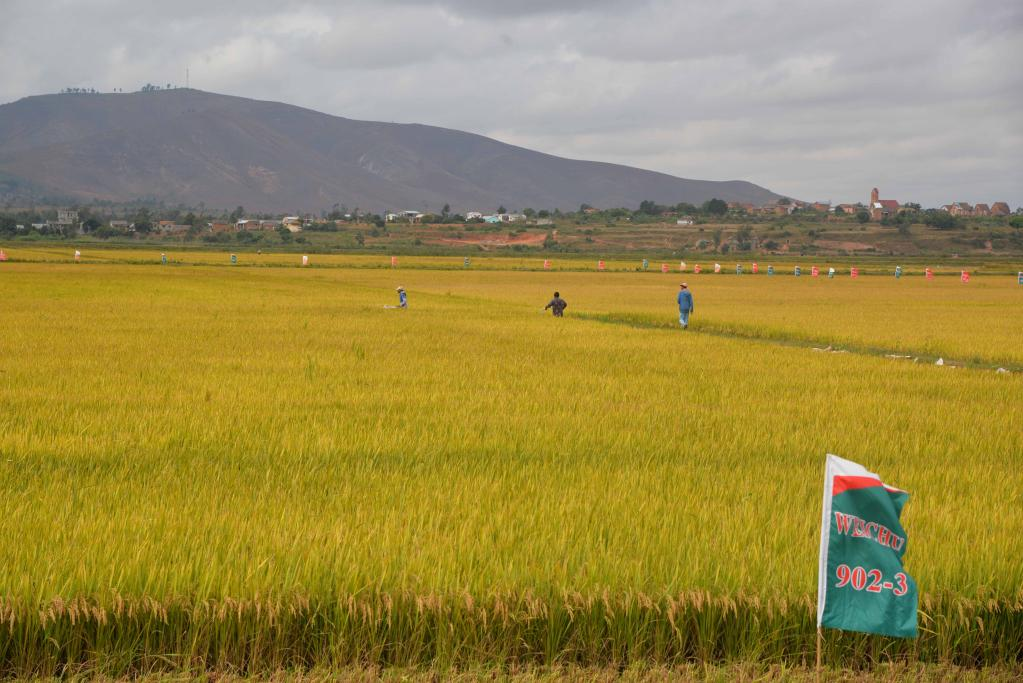 Photo taken on May 6, 2022 shows the demonstration fields of hybrid rice varieties in Mahitsy, a town northwest of Antananarivo, Madagascar. (Photo by Sitraka Rajaonarison/Xinhua) 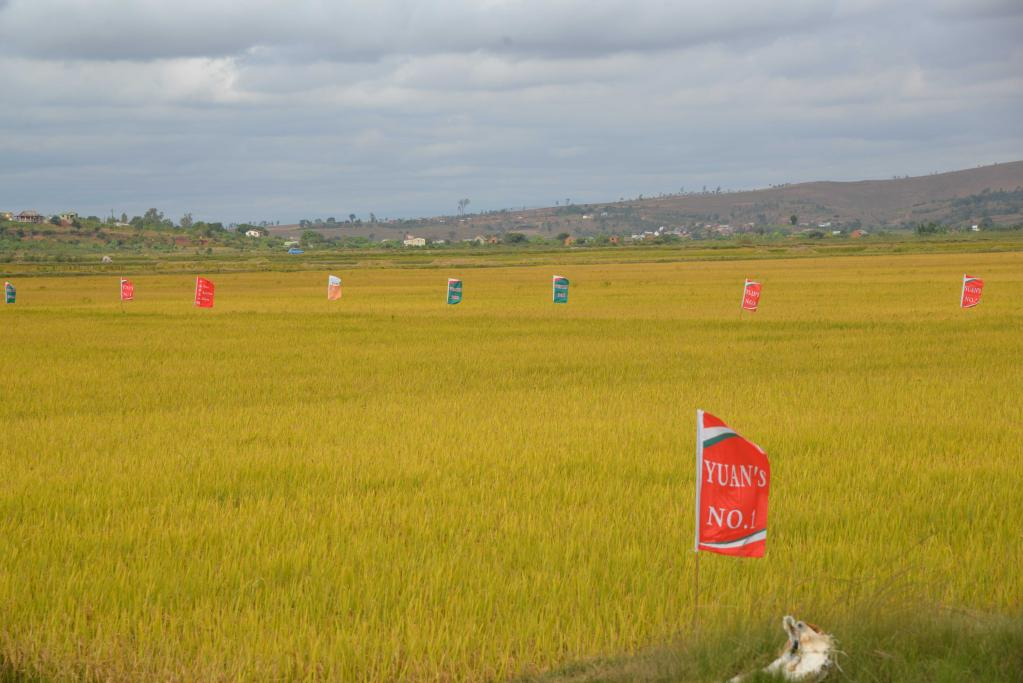 Photo taken on May 6, 2022 shows the demonstration fields of hybrid rice varieties in Mahitsy, a town northwest of Antananarivo, Madagascar. (Photo by Sitraka Rajaonarison/Xinhua)

Shots ring out. Rumors of a military coup spread. The president is nowhere to be found. The nation turns on the television and collectively switches to the state channel, where it sees new leaders, wearing berets and fatigues, announcing that the constitution is suspended, the national assembly dissolved, borders closed. Over the past 18 months, […]

India oi-Deepika S | Updated: Friday December 3, 2021, 4:21 PM [IST] Bangalore, December 03: At least 10 foreigners who have traveled to African countries have disappeared in Bangalore. It comes a day after Karnaraka reported the rapidly growing variant of the Omicron coronavirus in the country. “After Omicron’s discovery in South Africa, 57 passengers […]

TON Blockchain works with Cameroon, the Democratic Republic of Congo (DRC), and the Republic of … [+] Congo to launch p2p crypto payments on Telegram. Getty Africa has been widely reported to have one of the highest crypto adoption rates in the world. This trend could continue if new developments in Central Africa progress through […]