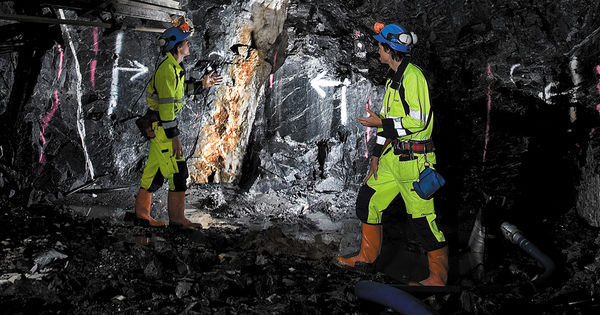 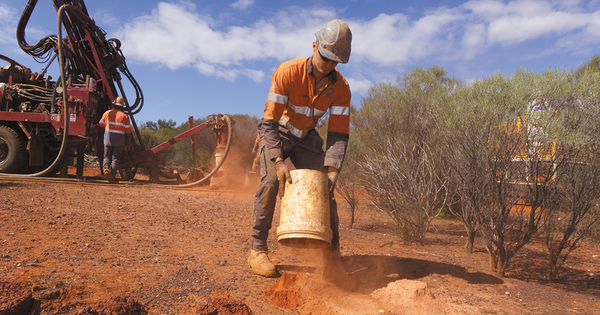 The economics of the project include an after-tax net present value of $ 470 million, with an after-tax internal rate of return of 24% at a gold price of $ 1,500 per ounce. Initial capital requirements are $ 416 million, including $ 318 million for underground mine development and mobile equipment.

One of the most promising aspects of the Wasamac project, according to Yamana, is the sustained annual gold production of 200,000 ounces. for years two through five and 169,000 oz. per year during the first ten years of production. All-inclusive sustaining costs are estimated at $ 828 per ounce.

Yamana refined the geological model and increased the probable mineral reserve. It now stands at 23.2 million tonnes at a grade of 2.56 grams of gold per tonne for 1.9 million ounces. recoverable gold. This material will support the first ten years of production.

Wasamac will be a bulk underground mining operation with a minimal footprint, the company says. The use of an underground conveyor, electric mining equipment and high-efficiency fans will significantly reduce the carbon emissions of the project, Yamana said. Installing the conveyor, rather than using diesel trucks, will save approximately 2,233 tonnes of carbon dioxide emissions per year.

The existing Camflo plant will be refurbished with an initial throughput of 7,000 tonnes per day, although it can be upgraded to the rated capacity of 7,500 tonnes per day. A portion of the tailings will be returned to the mine as a paste filler, and the remainder will be placed in a dry-cell, filtered storage facility approximately six km from the mill.

Yamana thinks he can define other reserves that would support 200,000 ounces. production level and support an additional five years of mine life. It plans to spend C $ 15 million for a 120,000 meter infill and exploration campaign in 2021 and 2022. An additional 10,000 meters will be drilled this year on the larger Wasamac property to delineate secondary zones and test extensions. of Wasa shear.

The company recently acquired the Francoeur, Arntfield and Lac Fortune gold deposit located 6 km from the plant. They too could offer additional mining opportunities in the future.

The development at Wasamac will be fully funded from cash and free cash flow.

(This article first appeared in The Northern Miner) 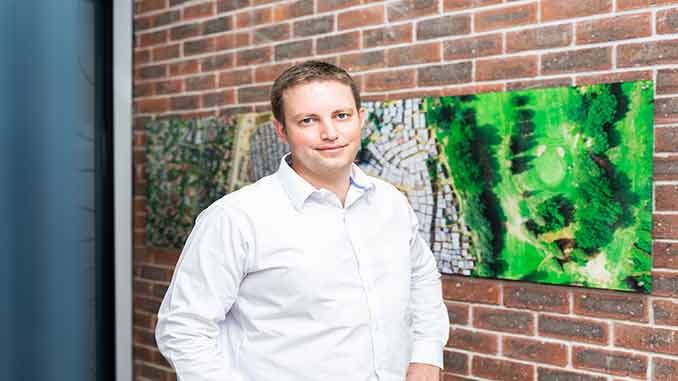